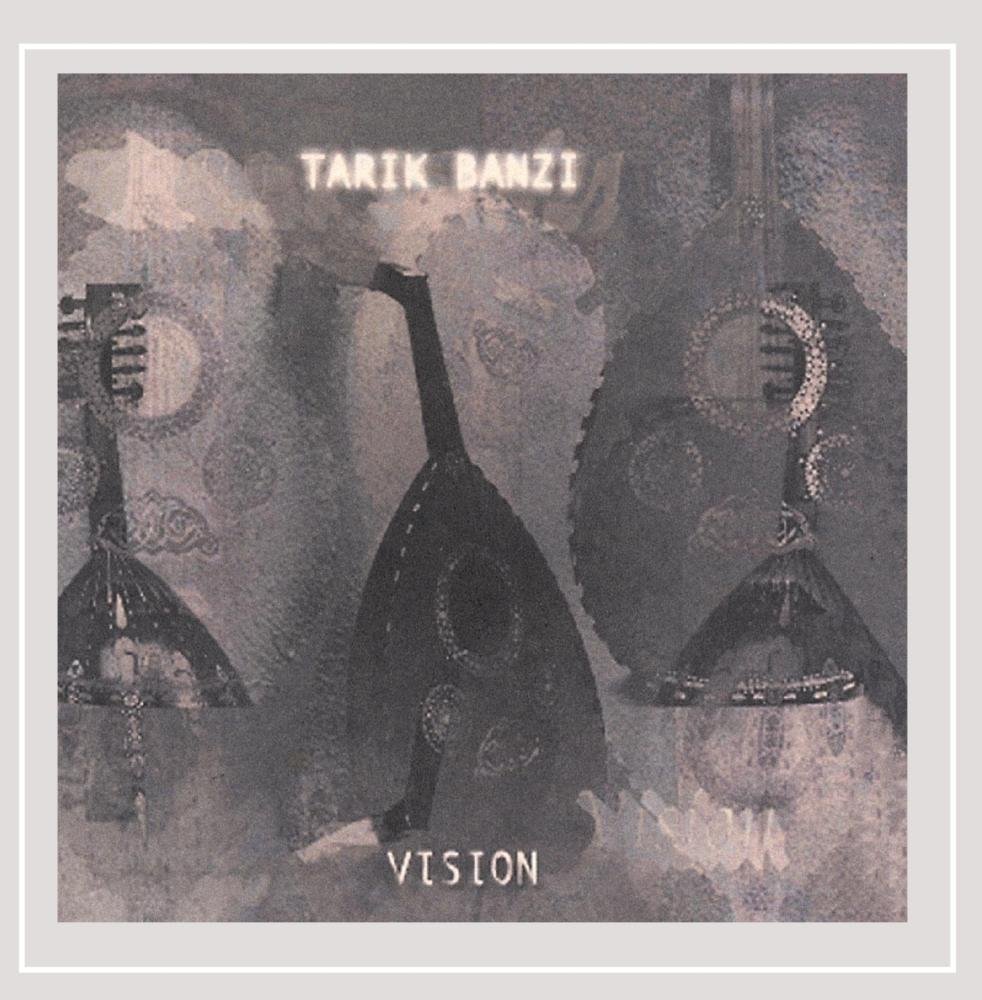 TARIK BANZI was born in Tetuan, Morocco and grew up immersed in the Andalusian tradition. He lived in Madrid, Spain throughout the 80's amp; moved in Flamenco, Jazz and Middle Eastern music circles. Tarik formed the group Al-Fatihah with Jewish musicologist Dr. Javier Sanchez, which has been recognized in Spain as the first group of Middle Eastern music.

"p"At the same time Tarik was collaborating and recording with flamenco masters such as Paco de Lucia, Manolo Sanlucar, Enrique Morente, Jorge Pardo, Carles Benavent and Carlos Carli where Tarik introduced such mainstays into the flamenco sound as the darbuka (dumbek). In the late 80's Tarik amp; Julia formed the group Amal together with Maria Ahmed, Rasgui Boujemaa, together with Tarik amp; Rasgui's students Fain Duenas andVicente Molina. Fain amp; Vicente later went on to from the group Radio Tarifa.

Tarik is a multi-instrumentalist who has toured Europe and North America extensively. He composes and performs music for cinema, theater and television. Tarik completed his Doctoral studies in Fine Arts at The Complutense University of Madrid, Spain (A.B.D.).

We deeply understand the ingredients and activities that lead to long-term success, and help families and ownership groups put in place the several factors that build strong and united families, enduring enterprises, sustainable wealth, and thriving social impact–in today’s changing world and for generations to come.

We will help your family enterprise through this crisis.

Despite the travel bans, your family enterprise can still receive the support you need from CFEG. See how to work with us during the Coronavirus crisis.

Our worldclass faculty and thought leaders deliver impactful programs on family enterprise success. Build your skills, learn new tools, and dive into crucial global issues as you develop your network in our short courses. Or in private programs, workshop your strategic issues and build alignment around your future roadmap. Design your next learning experience with the Cambridge Institute for Family Enterprise.

Online, Self-Paced Course
Should I Join the Family Business? A Roadmap for Deciding
As you explore whether to join your family business for your career, Professor John Davis thoughtfully guides you through a methodical decision-making process for this important life choice.
Live, Online Program
Compounding Your Family’s Wealth:
Building a Multigenerational Family Enterprise Wealth Portfolio
A 3-day, interactive program to reimagine your family enterprise portfolio strategy. Learn the playbook for constructing and growing your multigenerational wealth portfolio for the new economy and beyond.
Live, Online Program
Making Family Councils More Effective
Join us for this 4-day, interactive program for mature Family Councils to explore how to elevate the Family Council’s strategic support of the family and its enterprise, and prepare the family for tomorrow’s world.
In-Person Program
Future Family Enterprise Program at MIT Sloan
A week-long conversation for multigenerational family enterprises, controlled by the 2nd generation or later, to produce clarity on the path ahead for each family and its enterprise.
In-Person Program
Founder to Family Program at MIT Sloan
For founder-controlled companies as they build a bridge to the second generation
Live, Online Program
Owning Impact: Creating a Positive Legacy For Families and Society at MIT Sloan
Owning Impact provides families with an opportunity to convene to build family alignment on the topics of impact investing, philanthropy, corporate social responsibility, and political engagement.

The New Future: 6 Practices for Enterprising Families to Succeed

Stay current and gain fresh knowledge to understand how family businesses, family offices, and family enterprises evolve in today’s world and how they can function better across generations.